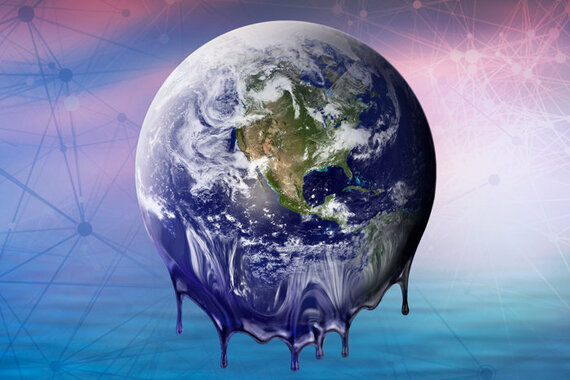 There are many causes of melting glaciers , im gonna list them down and put facts about the causes below:(links will be in Bibliography Page)

Ever since the Industrial Revolution started in 1760, ​people in the industrial revolution produced so much polluted air which started making the earth warm faster​.

Black carbon is when pollution from all over the world is collected and combined into a big cloud of pollution that is very dark. Black carbon travels to and all around the northern hemisphere, and slowly covering the arctic.

The ice albedo effect an effect that makes the sun’s rays reflect back to space because glaciers are very white and shiny and become reflective, so the sun’s rays reflect back. When that happens, it can cause more warming in the earth. When the sun’s rays hits the dark ocean instead of reflecting back from space, the ocean absorbs all the heat causing the ocean to warm up. When the ocean gets warmer due to absorbing the heat, it creates a feedback where sea ice can melt even more, then causes more black ocean to appear and more melting.

-Due to the carbon being dark and its covering the glaciers the albedo feedback becomes worse and its the reason that the arctic is warming more that the rest of the earth.

The jet stream is a wind circling around the earth. It is located far from the ground. It’s powered by the cold of the north and the hot of the south. The speed and the direction of the jet stream help the north become cold and help the south become hot. From that, it creates what is known as the weather pattern which moves west to east.But when the sea ice melts, the arctic gets warmer, which leads to having the temperature of the       south, the same temperature as the north. Because of that, the jet stream becomes unstable and wobbly. When it’s wobbly, the jet stream allows warm air to make it’s way to the north which makes it worse. The jet stream causes many disasters. That means weather patterns get stuck in place. Warm air that is sucked up from the south, goes to the arctic making the glaciers melt, and makes a more unstable and wobbly jet stream.